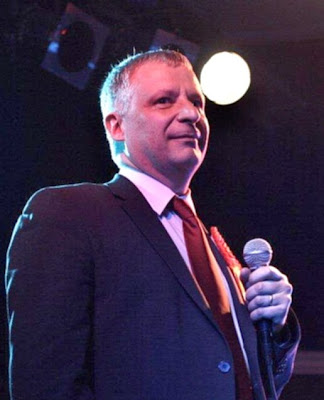 David Williams, Labour's Parliamentary Candidate for Crewe and Nantwich, joined over a hundred young people for a ‘Rock the Vote’ gig at The Box on Nantwich Road Crewe last week.

Over a hundred students and young people attended the ‘Rock the Vote’ gig at The Box on Nantwich Road, Crewe last week. The gig was organised by the South Cheshire Young Labour and Labour Students Group.

Crewe and Nantwich Labour Party’s Youth Officer, Benn Minshall said, “It was a good night. Emma Dyall, a Young Labour member, performed with her group ‘Photo Booth Smile’ and everyone had a good time.”

David Williams said, “Young Labour invited me to join in the party. I was able to chat with many of the young people there and stress the importance of using their votes. I especially enjoyed Emma’s band ‘Photo Booth Smile’ and I had a good night out.”

Sam Colclough, Crewe and Nantwich Labour Party’s Student Officer added, “We had a lot of interest from local students and several joined Young Labour during the evening.” 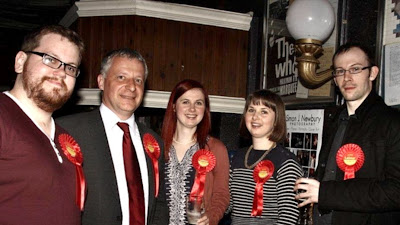 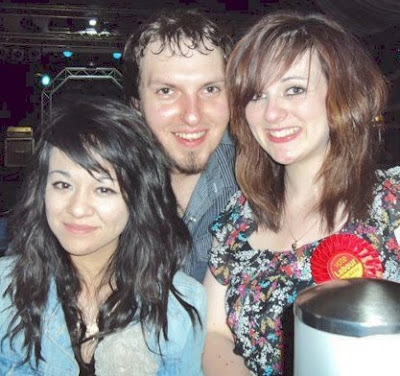