DAVID WILLIAMS SHOUTS OUT FOR A SURE START 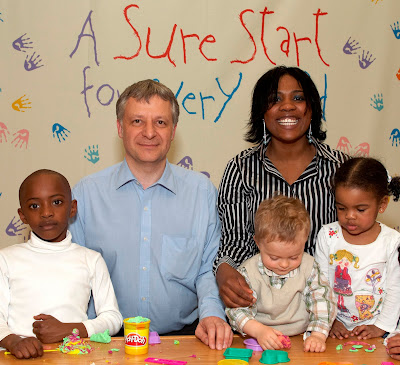 David Williams, Labour’s Parliamentary Candidate for Crewe and Nantwich, has this week given his backing to the campaign in support of Sure Start Children’s centres, which provide universal services for all families and children under five.

The ‘Shout out for a Sure Start’ campaign was launched by the charity 4Children and the popular children’s TV character Peppa Pig. The campaign has the support of children’s charities, Trades Unions and the Children’s Secretary Ed Balls.

David Williams said, “Parents across Crewe and Nantwich tell me all the time how much they value their local Sure Start Children’s Centres, the services on offer and the help and support they provide. Most parents I talk to cannot imagine what it would be like if their local Children’s Centre was no longer there. That’s why I’m backing this campaign to shout out for a Sure Start and to promote the universal services on offer for families in Crewe and Nantwich.”

Back in 1997 there were no Children’s Centre, but, thanks to investment from the Labour Government, there are now twelve Sure Start Centres across Cheshire East with five Centres in Crewe and Nantwich, delivering services to 12,280 children and their families across Cheshire East. By the end of the year another eight are expected to open meeting the Government’s target of 3,500 centres open by 2010.

The Labour Government has said it will keep investing in Sure Start because the early years of a child’s life are so important, but the Tories plans to cut £200million a year from Sure Start budgets. This is the equivalent of one in five Children’s Centres having to close its doors. 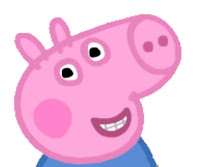 David said, “David Cameron has said that the Tories would take Sure Start away from families on modest and middle incomes and focus it on the poorest families instead, but I think that would be a big step backwards. Sure Start makes a difference to hundreds of families across Crewe and Nantwich. It should be open to all parents and children, not just a few. That’s why I am going to keep shouting out for Sure Start and I urge local parents to back the campaign as well.”
Posted by David Williams at 07:48