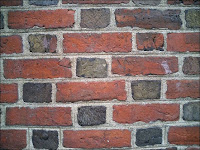 David Williams, the Labour Parliamentary Candidate for Crewe and Nantwich, is supporting the National Housing Federation’s campaign for the provision of more affordable housing.

David said, “Never has the availability of affordable housing been so important for the people of Crewe and Nantwich. With housing waiting lists rising, most house prices are still beyond the reach of many. Families and young people are simply unable to get on to the ‘housing ladder’. I have signed up to the National Housing Federation’s campaign to help ensure that the issue of affordable housing remains a top priority.”

David added, “Cheshire East Council is delivering only 43% of the affordable homes that the national housing charity ‘Shelter’ believe are necessary. Recent figures show that Cheshire East are one of 216 local councils that are delivering less than half of the number of homes that they have identified as being needed.” 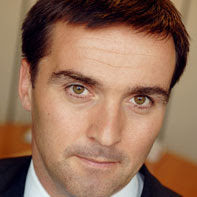 ‘Shelter’s Chief Executive, Campbell Robb said, “These figures are extremely worrying. With more than 7,000 households on the housing waiting list in Cheshire East, the council must work far harder to ensure more desperately needed afforded homes are provided if it ever hopes to meet the housing needs of the local population.”